Home > Interviews & About Town > The rise of intimate technology: meet the new wave of smart sex toys that will give you a bespoke orgasm

The rise of intimate technology: meet the new wave of smart sex toys that will give you a bespoke orgasm

A new wave of intelligent sex toys is promising us all bespoke orgasms, tightened pelvic floors and virtual coupling with whoever we want. Rebecca Newman reports on the rise (and rise) of intimate technology

Imagine a sex toy that moulds itself to fit your body, whose vibrations are bespoke — precisely aligned to turn you on. Or think of a device that will not only make you fitter and slimmer, but will also boost your orgasm. Well, celebrate. Apps and the interconnected ‘internet of things’ are all set to transform how we make out. Where Tinder, Bumble and Hinge ushered in a new kind of dating, notably derided this summer as a ‘dating apocalypse’, intelligent design is bringing an uplift in how we make love — a sexual revolution 2.0. What’s more, some fantastically female-oriented British companies are leading the way.

Take Elvie, an extremely sophisticated, iOS- and Android-operated exerciser for the pelvic floor. Just launched (at elvie.com), it is a completely smooth silicone pod with a streamlined arm, housed in a sleek plastic cylinder. It raised £3m of investment, including money from Google Maps co-founder Lars Rasmussen.

You may know that the pelvic floor is a hammock of muscles that runs from the tailbone to the pubic bone. Then again, you may not, as we British tend to ignore it.

‘We accept this is a subject that nobody talks about, but really the figures are shocking,’ says Tania Boler, co-founder of Chiaro, which makes Elvie, from her East London office. ‘One in three women suffer from incontinence and find themselves reluctant to do certain sports, or even sneeze. Strengthening these muscles leads to better posture and prevents back pain.’ It also leads to a flatter stomach and has direct correlation to better orgasm. 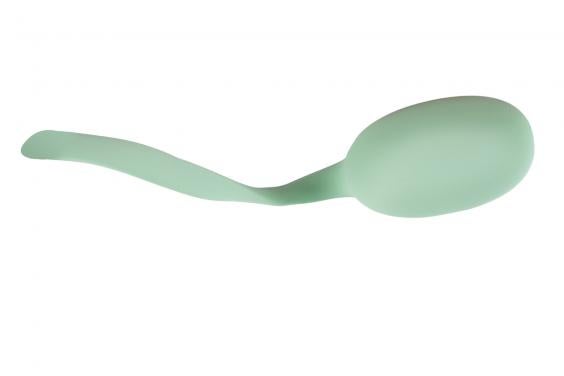 Having worked in HIV prevention and sex education at Marie Stopes and the UN, Boler never expected to go into technology development. The genesis of Elvie came when Boler had her first child. In France, postnatal women are given ten sessions of pelvis-specific physio to help them re-engage; Boler’s French husband was horrified to discover that in the UK the subject was barely acknowledged. ‘It has traditionally been seen as a “women’s issue”,’ Boler continues. ‘Suddenly it feels there is a real zeitgeist, a change as we realise the importance of female health and strength.’ While an array of Ben Wa balls and love eggs has long encouraged pelvic floor work, and promoted the message that strength here aids arousal and climax (they are, after all, the key muscles that contract at orgasm), exercising in the right way is surprisingly hard. It’s not the kind of fitness that lends itself to a Kardashian video. Not yet, at any rate. 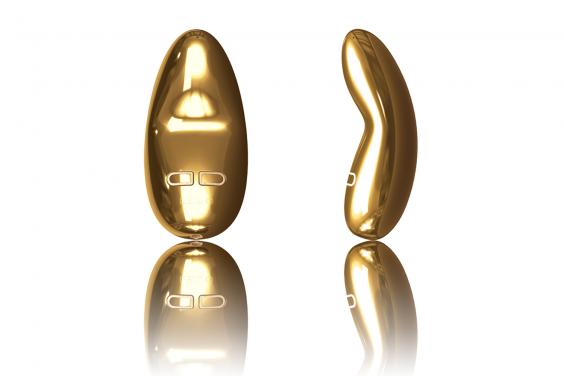 The best way to be sure you are actually strengthening is with real-time biofeedback. And, ta-da! With a head of design from Dyson and a co-founder, Alex Asseily, who started Jawbone, Elvie will give you this — and even tell you if you are tensing correctly. There’s a lot going on beneath its streamlined surface: thousands of sensors analyse the lift and force you exert, with a score measured in an ‘LV’ rating (which, like the name, riffs on the central idea of elevating the pelvic floor). This is sent to your iPhone. That’s when it gets fun.

Log in and by squeezing the Elvie you can move a gem around your phone screen, hitting targets, much like a simplified Super Mario Bros game. At the end of the round, your LV score is displayed, showing you how strong your cooch is that day and how it is improving. Whether or not your aim is health or blowing darts, Lord, it will surely get competitive. And doubtless feature on a Tinder profile near you soon. 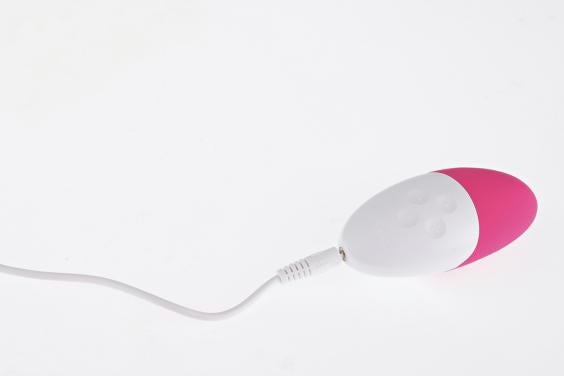 The Lelo Siri 2 vibrates in time with music.£99 (lelo.com)

‘My objective is to work together with everybody. It may be that the iPhone app we have developed can be used as the interface for all these different toys,’ says Rakshit.

More Articles in Interviews & About Town